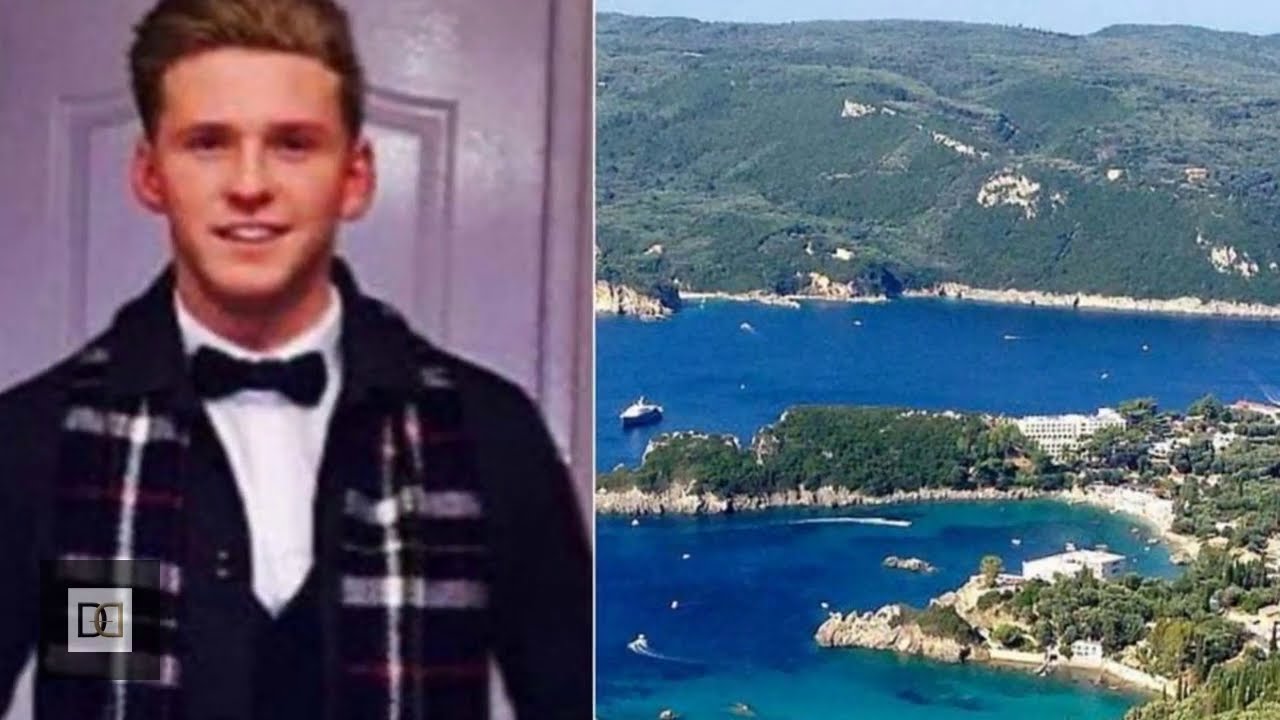 Conor Howard, a young Scottish man has been detained for extradition in Greece and faces deportation to Qatar over an herb grinder found in
165 views0 comments

The German company of which the Managing Director is Emad Tabaza, the accuser in the “public indecency” case against Jamie Harron has issued its first statement on the controversy. It includes a number of erroneous claims which contradict the established facts. Neuman & Esser. Giant German gas company whose MD Emad Tabaza has become involved in public indecency case. Neuman & Esser’s statement alleges that Jamie was drunk and belligerent, whereas it is known that he had cons
254 views0 comments