A CAGED Brit footballer was violently beaten in a Dubai prison the very same day Prince William was visiting the country, it was claimed Thursday. Billy Hood, 25, was allegedly set upon by four ruthless prison guards after he punched a wall in his cell out of sheer frustration. Mr Hood, who is serving ten years in prison in the United Arab Emirates for “unintentionally possessing” CBD vape oil, has been confined to a cell no bigger than a mattress. The horror attack coincided
137 views0 comments

2021 saw the arrest of Peter Clark and Billy Hood. Peter was arrested for “possession” when his blood tests returned positive for hashish he had consumed in Las Vegas, long before his trip to Dubai. Peter was released following widespread criticism of the harsh laws of possession that essentially render them extraterritorial in nature. Dubai Revises Antiquated Drug Laws Billy Hood was charged with trafficking, selling and possessing tiny bottles of CBD vape oil that were left
191 views0 comments 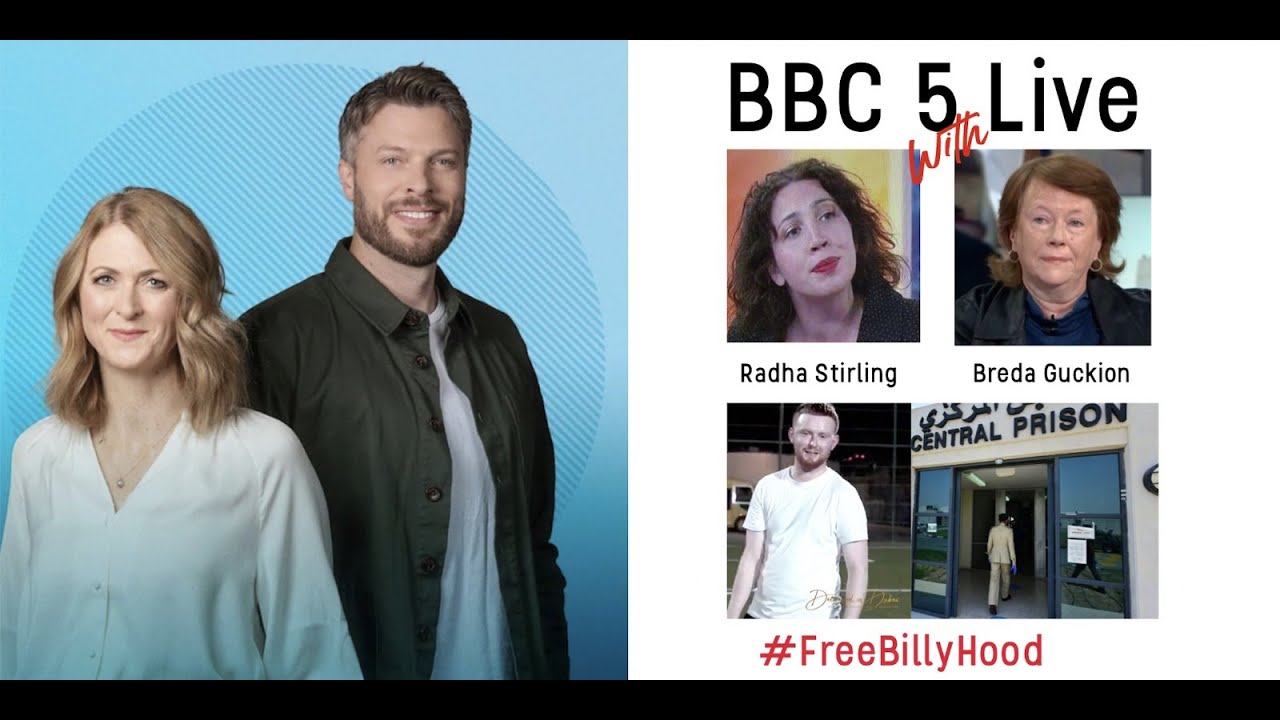 ITV Report:1 December 2021 A British football coach handed a 25-year sentence in a Dubai prison after being found with four bottles of CBD vape oil has had his sentenced reduced to 10 years on appeal. Billy Hood, 25, from Kensington, London, was arrested shortly after moving to the county in January this year after being found with four small bottles of CBD vape oil in his car. The liquid - which is legal in the UK - contains trace elements of THC, the psychoactive comp
17 views0 comments 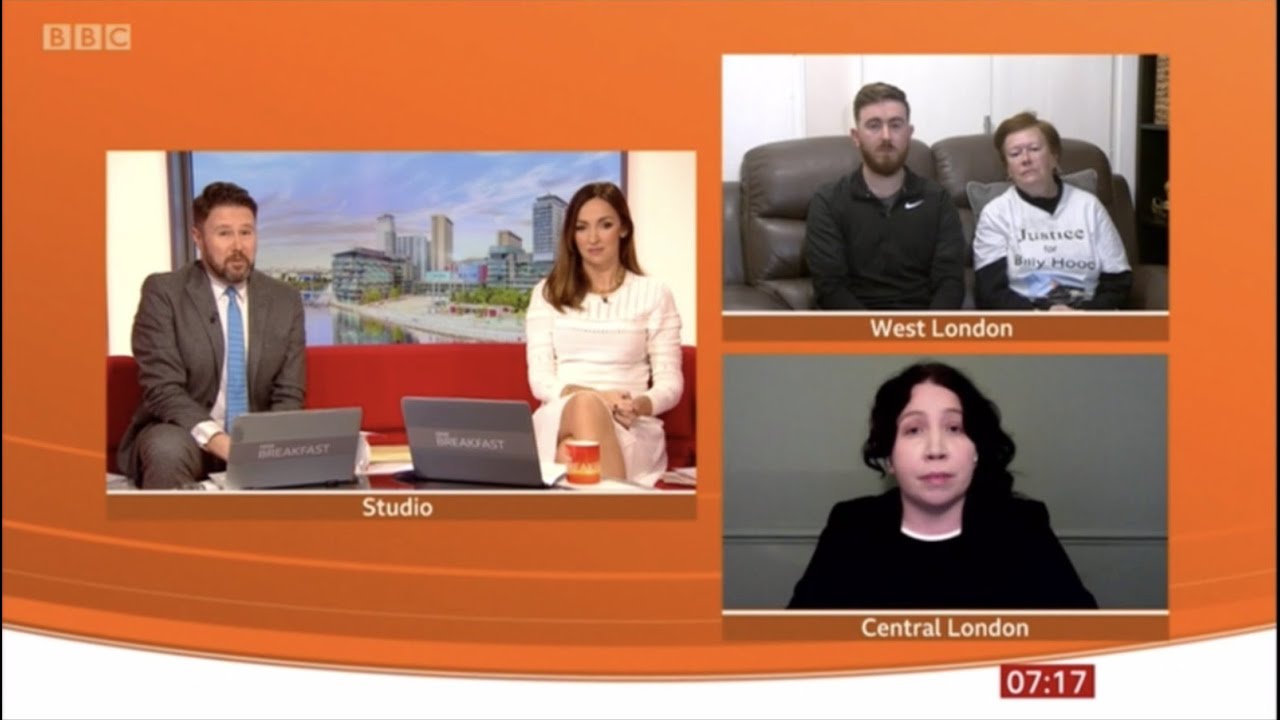 01 December 2021 BBC Report: A football coach who was jailed in Dubai after four bottles of vape liquid containing cannabis oil were found in his car has had his sentence reduced. Billy Hood, 24, claims he was forced to sign a confession written in Arabic despite not speaking the language. He was originally jailed for 25 years but had his sentence reduced to 10 years at an Abu Dhabi court on Tuesday, campaign group Detained in Dubai said. Mr Hood, from west London, claime
42 views0 comments

Abu Dhabi Courts accept Billy Hood did not traffic nor sell the CBD vape oil left in his car by a visiting friend. They accept that he “unintentionally possessed” the CBD but have sentenced him to TEN YEARS in prison, despite new legislation eliminating prison sentences for foreigners found in possession and allowing for deportation. Dubai Revises Antiquated Drug Laws “The UAE has just claimed they will eliminate prison sentences for foreigners found to be in possession of TH
876 views0 comments

Detained in Dubai was founded following the arrest of Cat Le-Huy who was carrying jet lag remedy melatonin with him to Dubai. He was then accused of having “specs of marijuana dust” at the bottom of his bag, later proven to be untrue. Radha Stirling, CEO of Detained in Dubai has since represented dozens of foreigners who have been charged with similar drugs related crimes. People like Peter Clark who was earlier this year arrested for having trace elements of THC in his blood
567 views0 comments

A crowd of supporters turned up at Dubai’s biggest Luxury Property Show in London yesterday to show their support for Billy Hood, who celebrated his 25th birthday today behind bars and Albert Douglas, a London grandfather who was beaten by prison guards. Billy Hood was sentenced to 25 years over CBD oil left in his car by a visiting acquaintance after being forced to sign a confession. He now awaits the results of his appeal which are expected to be released next week. His mo
42 views0 comments

Tomorrow, Billy Hood will turn 25 years old, the same number of years as the sentence he has been handed by UAE courts after being forced to confess to trafficking, selling and possessing CBD oil left in his car by a visiting friend. Billy’s family will appear at Dubai’s largest luxury property show tomorrow in London to set off #FreeBilly birthday balloons. “Billy’s mother Breda is frightened to get her hopes up for next week’s appeal results”, says Radha Stirling, CEO of De
46 views0 comments

A 24-year-old British football coach has been jailed for 25 years in Dubai after police found a small amount of CBD vape oil in his car. “The UAE promotes itself as a glamorous ‘party place’ to foreigners with marketing designed to lure over investors, skilled labour and tourists,” said Radha Stirling, chief executive of Detained in Dubai who is helping Hood and his family. “Celebrities are paid to market the country, ultimately masking the truth for money. Dubai police’s han
9 views0 comments
bottom of page